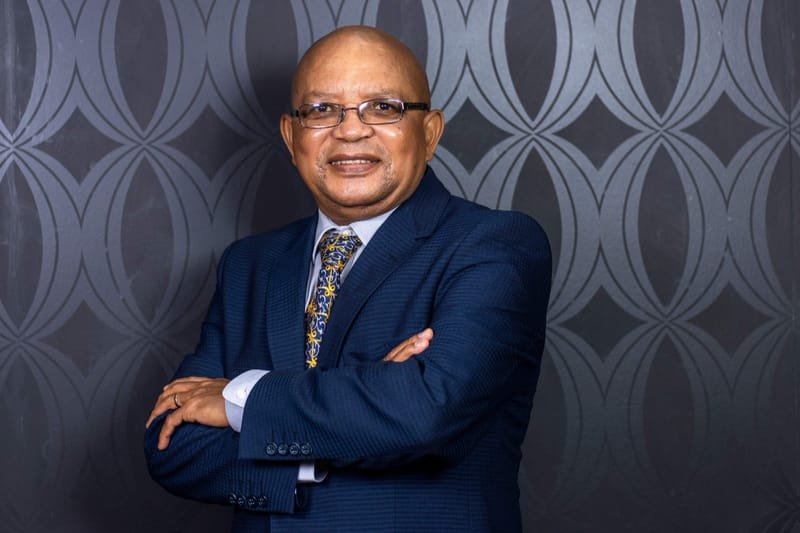 Mr Moalusi is a seasoned professional businessman, corporate executive with extensive experience in Business Consulting and Management. He is currently the Executive Chairman of Bridging the Gap Holdings, a management consulting and investment firm. BTG was established in 1992 and has executed several projects during this period. He is an expert in Human Capital, Strategy, Change Management, Leadership Development and executive Management. He has over 35 years executive management experience. Mr Moalusi has had influence in changing organizations through providing strategic advice and direction. Over the years as a coach and mentor, he has developed many professionals into senior and executive roles. Many have developed into successful executives.

Mr John Moalusi holds a BProc (Law Degree) from Unisa, a Post Graduate Diploma in Management Wits Business School, Executive Development Program (EDP) from both UCT Business School and Kellog University in the USA.  Mr Moalusi is currently Executive Chairman and Partner Consultant of Bridging the Gap Holdings.  He has extensive experience and expertise which he has gained over the years in his various executive leadership roles.

Mr Moalusi is passionate about youth and women development and has played a pivotal role in the lives of many successful executives and entrepreneurs.  He continues to provide coaching and mentoring to many.